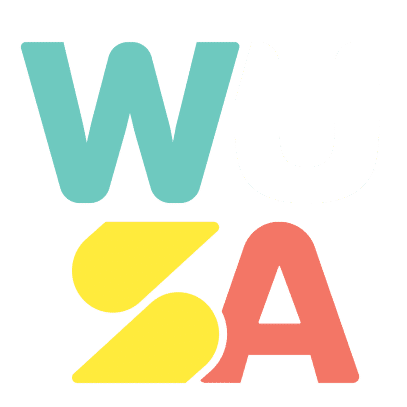 Your Waterloo Undergraduate Student Association (WUSA) is the official collective voice and legal representative of undergraduate students at the University of Waterloo.

Since 1967, our student-led organization has provided undergrads with the services and support they need to reach their academic goals and make the most of their university experience.

Our Promise to You

You can rely on your Waterloo Undergraduate Student Association to bring you services that support your needs, platforms that amplify your voice, and experiences that create lasting memories.

Committed to improving the lives of UWaterloo undergrads both in and outside the classroom, we empower you to effect the change you want to see, while working on your behalf to build a stronger campus community.

How We Keep Our Promise

For students, by students 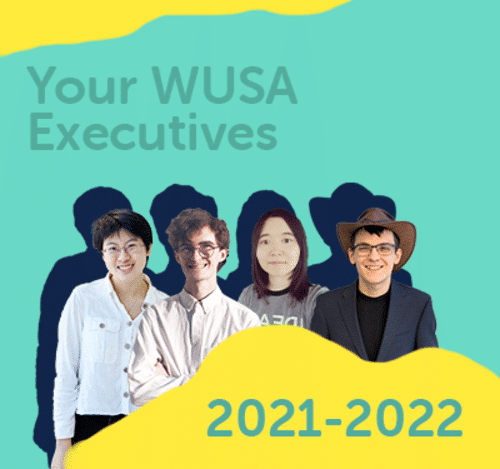 When you become an undergraduate student at the University of Waterloo, you automatically become a member of WUSA. You gain access to a number of services, supports, and social activities that are tailored to your needs.

As your undergraduate student association, the services and support we offer are driven by you.

You can bring topics for discussion, join the conversation, and vote for change at our regular General Meetings, as well as vote on the student leaders who fill the elected student positions that are your official advocates and change makers on campus.

WUSA has a Students' Council, Board of Directors, and Executive team that are here to help steer the direction of WUSA and make sure the collective voice of undergrads is heard. Any Waterloo undergrad can run for a position on the Exec, Board, or Students' Council.

There are also a variety of volunteer positions available within the organization that provide hands-on opportunities to get involved at a commitment level you’re comfortable with, including 13 student-run services, commissioners, event coordinators, and clubs support. There are also opportunities to get involved with your faculty’s student society.

“We didn't want to use ‘council’ because we had already had that, and this was going to be something different,” Mueller said. “Because it was Canada’s Centennial that year [1967], everyone's mind was on Confederation which lead to ‘Federation,’ so I think it also came from that.”

And so the Federation of Students, affectionately known as Feds, was born in 1967 and since that time students have collectively been working together to help shape the undergrad experience, both in and outside the classroom, on the University of Waterloo campus.

Over the last 50 years, Feds has represented the undergraduate student voice on advocacy issues like tuition, housing, campus safety, and transit. It has also evolved to include other initiatives to meet changing student needs as our student population has grown and diversified. In addition to advocacy work, essential services and support and opportunities to develop campus community has made our association into a supportive core of campus for undergraduate students.

However, more recently Feds has struggled with the name resonating with students. While ‘Feds’ held a special connection to the Canadian Centennial in 1967, half a century has lost that context for current undergrads. Not only does this make communicating with students difficult and vague, it means that the very students who belong to Feds don’t know how being a member of Feds impacts them.

In early 2019 we started the process of exploring ways to develop a new perception on campus that better represents who we are and what we do, thereby building a stronger relationship with our members. This kicked off an organizational rebrand where ‘Federation of Students - Feds’ will now be operating as Waterloo Undergraduate Student Association, or WUSA.

If you’ve been on campus for awhile you’ll notice some changes as we continue to reevaluate areas for improvement through the lens of this new brand with the intention of connecting with our members in a more meaningful way. If you’re new to campus you might see or hear ‘Feds’ around; know that there is a long, proud history behind that name that all comes back to passionate students collectively working together to help shape the undergrad experience, both in and outside the classroom, on the University of Waterloo campus. And whether we’re called Feds or WUSA, whether it’s 1967 or 2019, that hasn’t changed.

WUSA currently operates a growing number of businesses, 13 student-run services, supports over 250 clubs and a number of student societies, and facilitates special events like Orientation and Welcome Week.