OUSA Calls on the Province to Stop Clawing Back OSAP 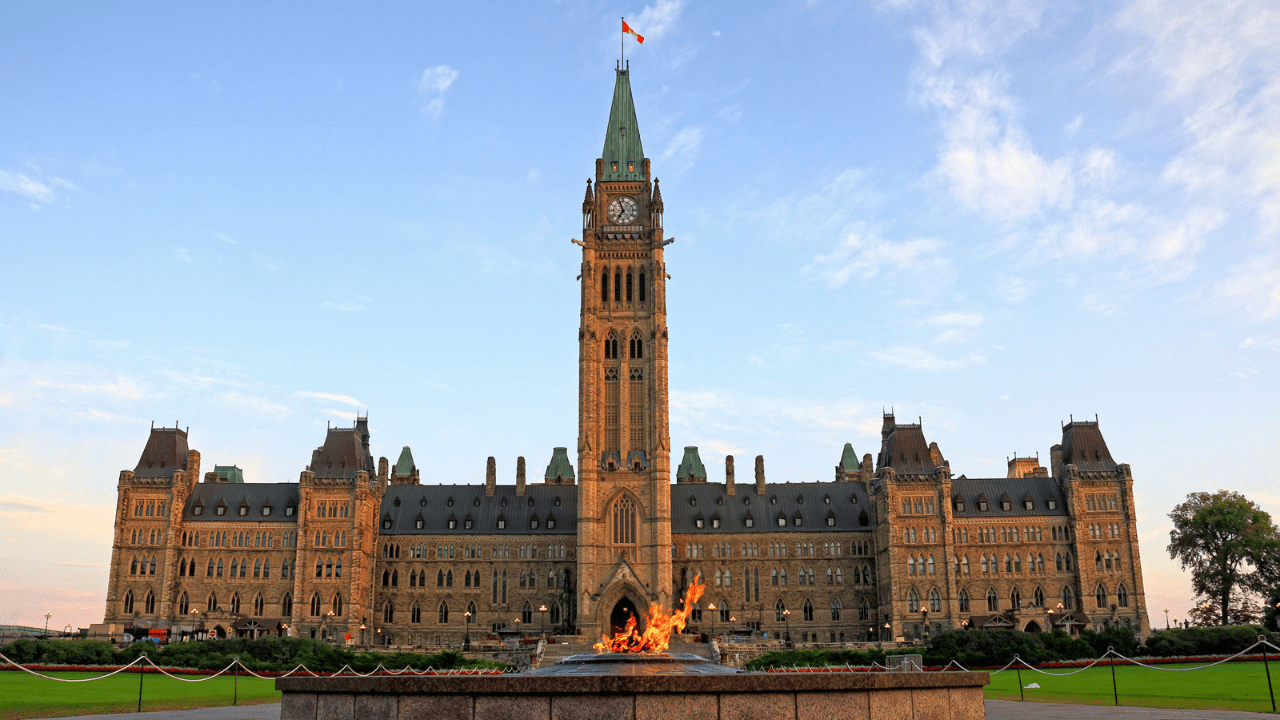 In 2020, the federal government decided to help students during the pandemic and through the next two years by doubling its contributions to OSAP through the Canada Student Grant (CSG). However, despite this increased funding for student financial aid, Ontario students did not experience the positive benefits that this contribution was supposed to make. This is due to the province of Ontario using the increased amount of federal funding to subsidize their own contributions to OSAP by taking back the provincial portion of OSAP.

The Ontario Undergraduate Student Alliance (OUSA) has sent a letter to the Honourable Ross Romano, Minister of Colleges and Universities, to ask the province to stop the $400 million clawback from the provincial portion of OSAP and to re-invest that money back into OSAP.